What would make you buy a new Amazon Kindle? 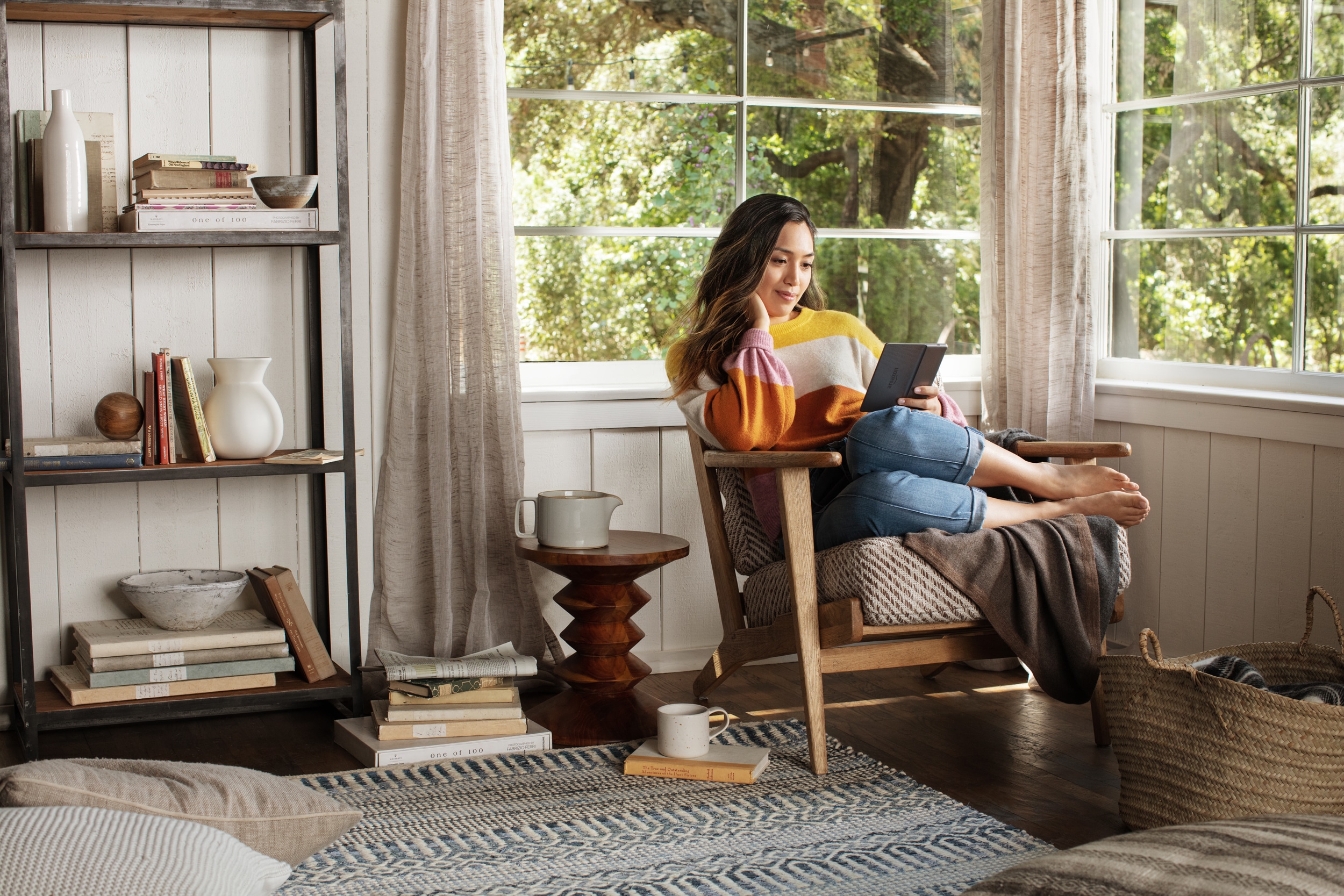 Amazon is trying all sorts of things with their current generation Kindles to try and get people to upgrade from previous generation models or get it for the first time. In 2020, the Kindle Paperwhite received new color options, Sage and Plum, in addition to white, black and blue models. The Kindle Basic has been shipping out 8GB models, to customers, instead of the stock 4GB edition. It is unknown if this was a mistake during the manufacturing process, or if the device will have double the storage going forward. These two Kindle models also receive hefty discounts, almost every month, making them affordable to people on a budget.

The Kindle Basic, Kindle Paperwhite and Kindle Oasis 3 all came out in 2018. It is unlikely that the entry level Kindle will be refreshed anytime soon, it tends to be on a four year product cycle. The Oasis and Paperwhite are on two year cycles, so we could see something new come out this year.

The question is, what would Amazon do to make a new model compelling? A color temperature system on the Paperwhite would likely be a fine edition, and probably the only new feature. The flagship Oasis has only received incremental updates. The 1st gen had a built in case with an external battery, the second gen removed the case and the e-reader had a bigger battery built into it and the 3rd gen had a color temperature system. There is really nothing left to really do, other than a minor spec bump, but what about a color Kindle?

Amazon is a reactionary company when it comes to Kindle development. They are never first to the market with anything. They let others make mistakes with new technologies and eventually include select features on a specific Kindle Amazon was almost last to the party adopting front-lit displays, waterproofing, different sized screens, color temperature systems and many other things, such as USB-C.

I believe the one thing that is excellent about the Kindles, is the software. Amazon has no equal when it comes to features they developed like X-Ray, Wordwise, the inclusion of GoodReads for social media and Audible, to listen to audiobooks on the Kindle. Amazon has made accessing a system wide dark mode in the font menu a couple of weeks ago and is not afraid to totally redesign the home screen, when they feel like it. Almost every month they release new features and bug fixes. Amazon really does a phenomenal job in a rock steady operating system

Would Amazon release a color Kindle in 2020 or 2021? There are a few factors that will prevent this from happening. During a recent E INK financial earnings call, that the color e-paper was almost all sold out and they did not anticipate so many orders being placed.  They are retooling a second factory in China to devote towards production, instead of just the one they have now. I can foresee shortages continuing to occur until Q3.  Who is buying up all of the stock that E INK had?

Hisense released two color smartphones and are selling them in China, although Good e-Reader is a distributor now.  iReader is a huge name in the Chinese market, and released the C6 model, and iFlytek is currently undergoing mass production. Pocketbook has finished production on their Color E-Reader that is coming out in mid-July.  Onyx is working on a color device, but it hasn’t even entered mass production yet, I heard they were not happy with their development units, so they might not even release anything this year.