Want to Cancel your Remarkable 2 Pre-Order? 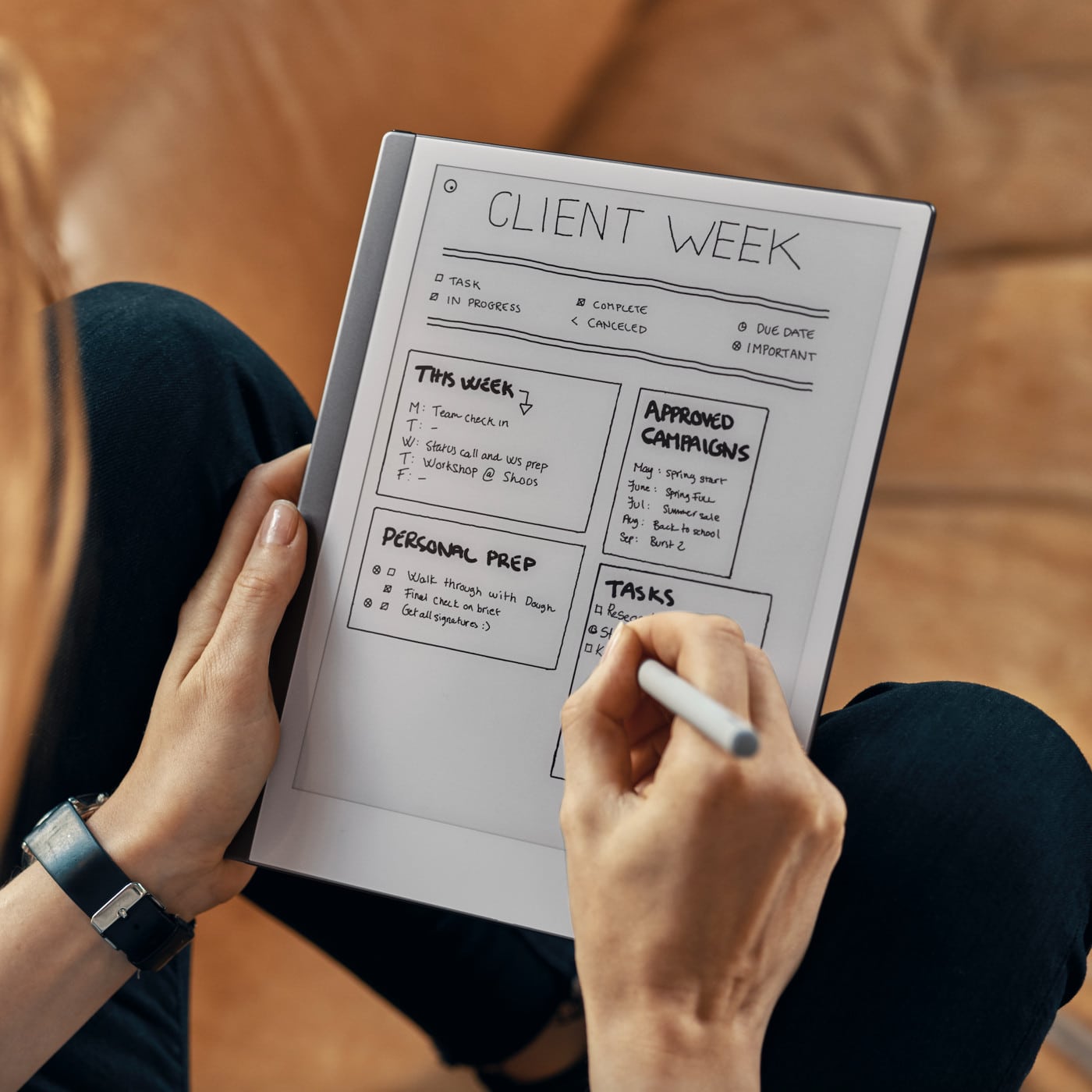 The Remarkable 2 is one of the most anticipated digital note taking devices of 2020. The first batch was initially supposed to ship out in July, but it is going to be delayed by 10 weeks and subsequent batches will also be delayed by about a month or longer. People who pre-ordered one months ago are visibility upset. If you try and cancel your Remarkable 2 pre-order the company is trying to push the Remarkable 1 at a discount. They really don’t want to refund hundreds or thousands of orders, because they need the funds for manufacturing and advertising. Remarkable issuing refunds is a last resort for the company and they are doing everything they can to prevent it from happening en masse.

Remarkable changed the design of the second generation model. There are no physical buttons anymore and it has a different color binding, making it look like a book. It features a features a 10.3 inch E INK display with Canvas 2.0 technology for a better refresh system when viewing PDF files or reading ebooks. The resolution is the same as the original with 1872×1404 with 226 PPI.  The screen has 21ms latency, which is ideal for the new pens that have tilt and pressure sensitivity.

Underneath the hood is a 1.2 GHZ dual core processor, 1GB of RAM and 8GB of internal storage. Remarkable has basically doubled the processor and RAM from the original, but has kept the internal storage the same on the second generation model. Also, the company has decided to forgo a Micro USB port and go with USC-C, which should appeal to many people.  It is powered by a 3,000 mAH battery and one charge should last around three weeks, the original model only lasted a few days. You can also leave it in standby mode for up to 90 days. It also continues to have wireless internet access to download firmware updates and other materials.

The delay in the first batch is going to prevent reviewers from getting their hands on the new model and giving their impressions on the new software experience and what users can expect from owning one. The delay is a kick in the pants for people who placed pre-orders in March or April, expecting to get it in a few short months. The fact that Remarkable is trying to convince anyone wanting to cancel to buy the previous generation model that came in out in 2017 is telling.