Walmart no longer selling Kobo e-readers in their stores? 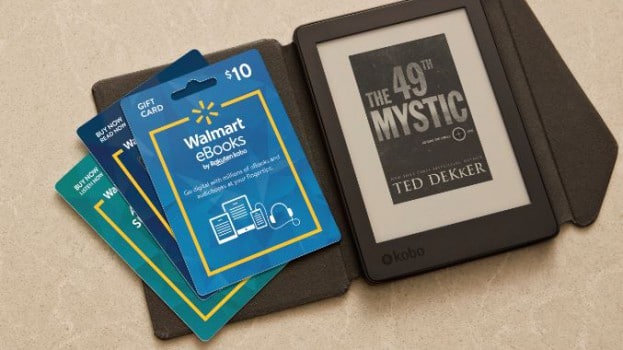 Walmart does not have any Kobo e-readers in stock, both in their stores and online. They are offering online pre-orders of the Kobo Forma and the Libra. The Kobo Clara HD is available, only online, but  strangely it is not fulfilled by by Kobo, instead some company called Eletrocell.

The Forma and Libra don’t appear to be sold in Walmart stores anymore, instead they are only offered for online orders. Pre-orders will be shipped out on June 30th, 2020, you can have them delivered to the closest Walmart store for pickup or sent directly to your home. Walmart also discontinued the Kobo Aura Walmart Edition a couple of months ago.

A few years ago, Kobo made a big splash  and told the world about finally finding a US distributor to sell their e-readers. The exact logistics of the deal had e-readers only available at 1,000 stores, but all of the staff were not trained and had no idea how they worked. This resulted in demo units that ran out of battery and were never recharged. Kobo ebook and audibook gift card were sold in a few thousand locations, but never sold well, so Walmart had to discount them.

Over the course of the past four months, Walmart is no longer selling Kobo e-readers in their stores. It is an online only product. Will this change in the future? The fact that nobody else reported on this situation speaks volumes, it appears nobody really cares.