The Living Dead Audiobook by George Romero is out soon 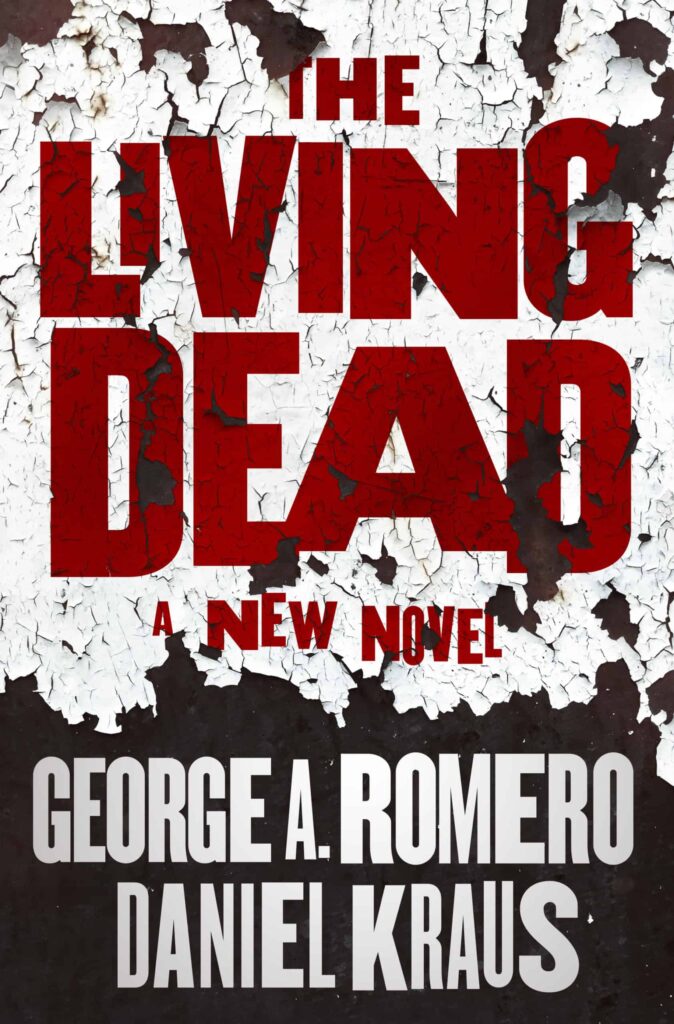 George Romero wrote a novel before he died in 2017 and it is entitled The Living Dead, which is close to 700 pages. It is going to be converted to an audiobook on August 4th and feature narrators such as Lori Cardille, star of George Romero’s Day of the Dead, as well as Bruce Davison, who was in the the Lords of Salem.

George A. Romero invented the modern zombie with Night of the Living Dead, creating a monster that has become a key part of pop culture. Romero often felt hemmed in by the constraints of film-making.

Here is the audiobook description by publisher Macmillan Audio. “Set in the present day, The Living Dead is an entirely new tale, the story of the zombie plague. It begins with one body. A pair of medical examiners find themselves battling a dead man who won’t stay dead. It spreads quickly. In a Midwestern trailer park, a Black teenage girl and a Muslim immigrant battle newly-risen friends and family. On a US aircraft carrier, living sailors hide from dead ones while a fanatic makes a new religion out of death. At a cable news station, a surviving anchor keeps broadcasting while his undead colleagues try to devour him. In DC, an autistic federal employee charts the outbreak, preserving data for a future that may never come.

Cardille is very excited about narrating the audiobook. “As one of George Romero’s leading ladies in his Living Dead trilogy, I am thrilled and honored to give my voice to this book. And given our preoccupation with deadly viruses these days, I wouldn’t be surprised to see George come back from the grave and lead a parade of zombies down Fifth Avenue. The Living Dead is George at his best.”