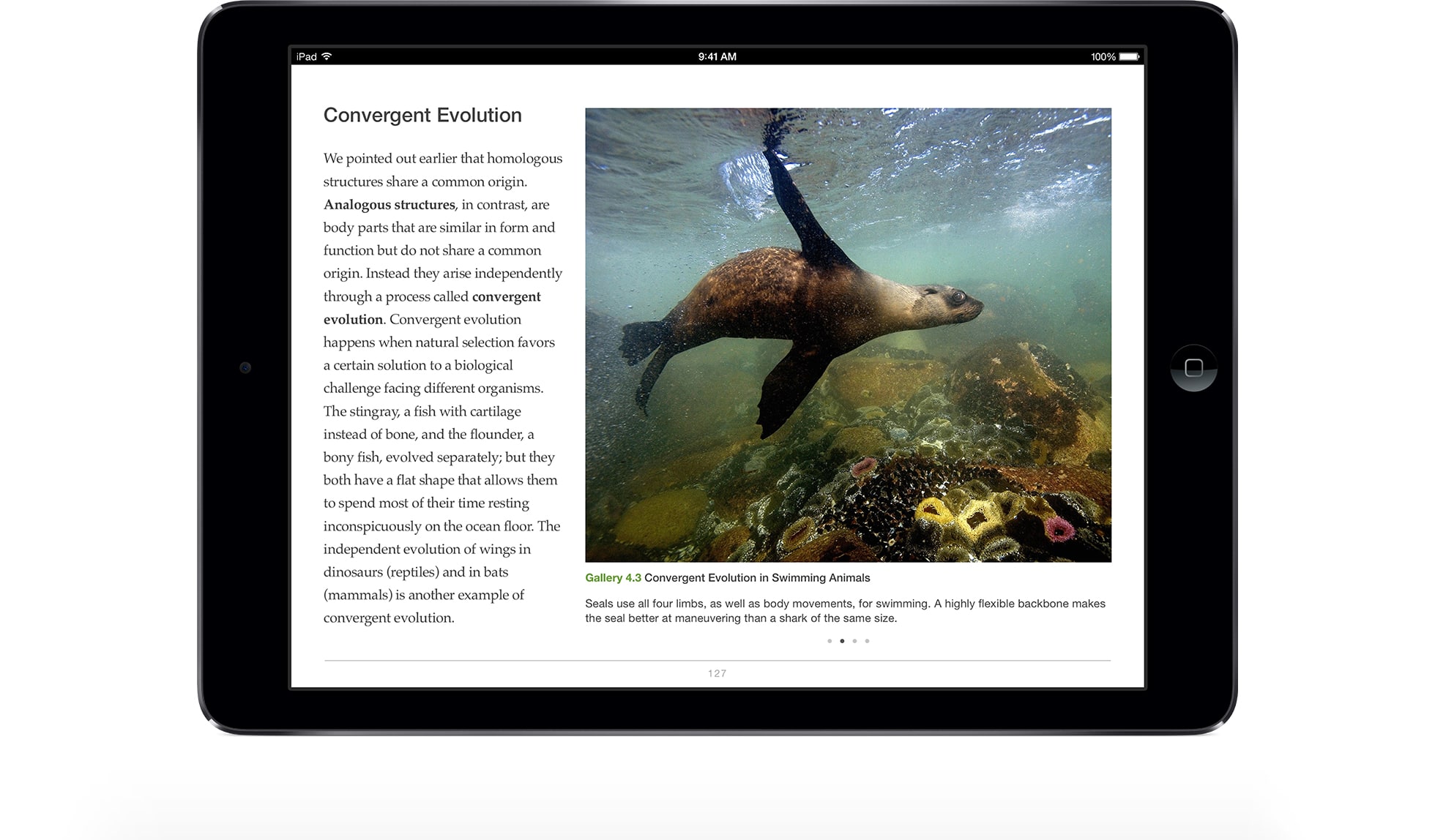 What is the methodology of the two reports? Obviously most private publishers does not share sales data, ditto with e-textbook provides such as Chegg, Amazon, Google, Perlego or Cengage Learning. The 2020 Student Watch survey involved more than 14,000 students across 35 institutions.  The Student Monitor findings are the result of hour-long, one-on-one, on campus intercept interviews conducted among 1,202 four-year, full time undergraduates attending 93 representative colleges and universities.

“Numbers are going to differ in studies like these just based on general methodology,” Student Watch’s Conley said.  “What you really want to look at are things like overall trends in where the data’s going, what it looks like. And in the case of Student Watch and Student Monitor, we’re seeing the overall trends be consistent. Both of us are reporting a decline in course material spending, which is what you really want to look at when you’re comparing the two and seeing if they’re telling the same story.”