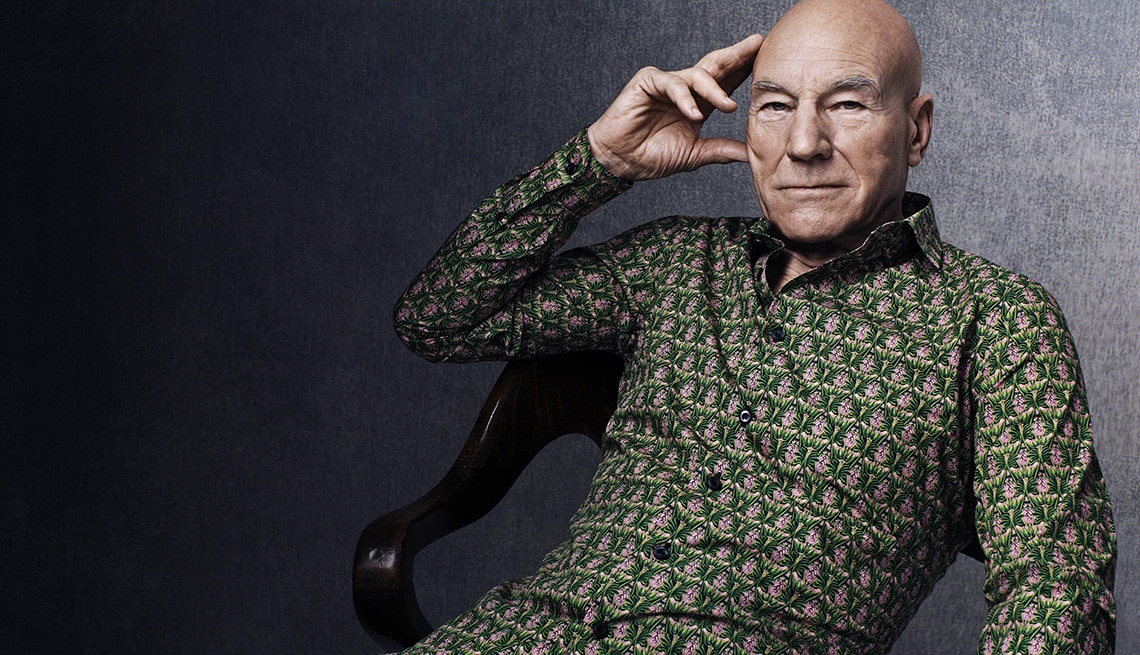 Patrick Stewart is going to be writing a new memoir that will be published by Simon & Schuster. The still-untitled memoir will detail Stewart’s his childhood in Yorkshire, England, “marked by poverty and domestic violence,” as well as his decades on the British stage before becoming a fixture to American audiences with the roles of Jean-Luc Picard in Star Trek: Next Generation and Professor Charles Xavier in the X-Men film series.

Stewart said: “The idea of writing a memoir based on my life and career has been in my mind for several years, but always the demands of work have pushed it into the background. Today there are no demands, nor is there a prediction when there might be. I am caught in the middle of shooting a new series, ‘Star Trek: Picard’, and I passionately want to see it through, but in the meantime…what? Well, I have a beautiful study in our house in Los Angeles, sunny and peaceful. I am 80 in a little over two weeks’ time. I have just treated myself to a gorgeous office chair. And…I have the time. But most important, I am loving what I am doing [writing the book], even though I never thought I would or could.”

The ebook does not have a publishing date yet, but will be sold on all major platforms such as Apple Books, Amazon, Barnes and Noble, Kobo and a myriad of others.