Overdrive is going to acquire RBDigital 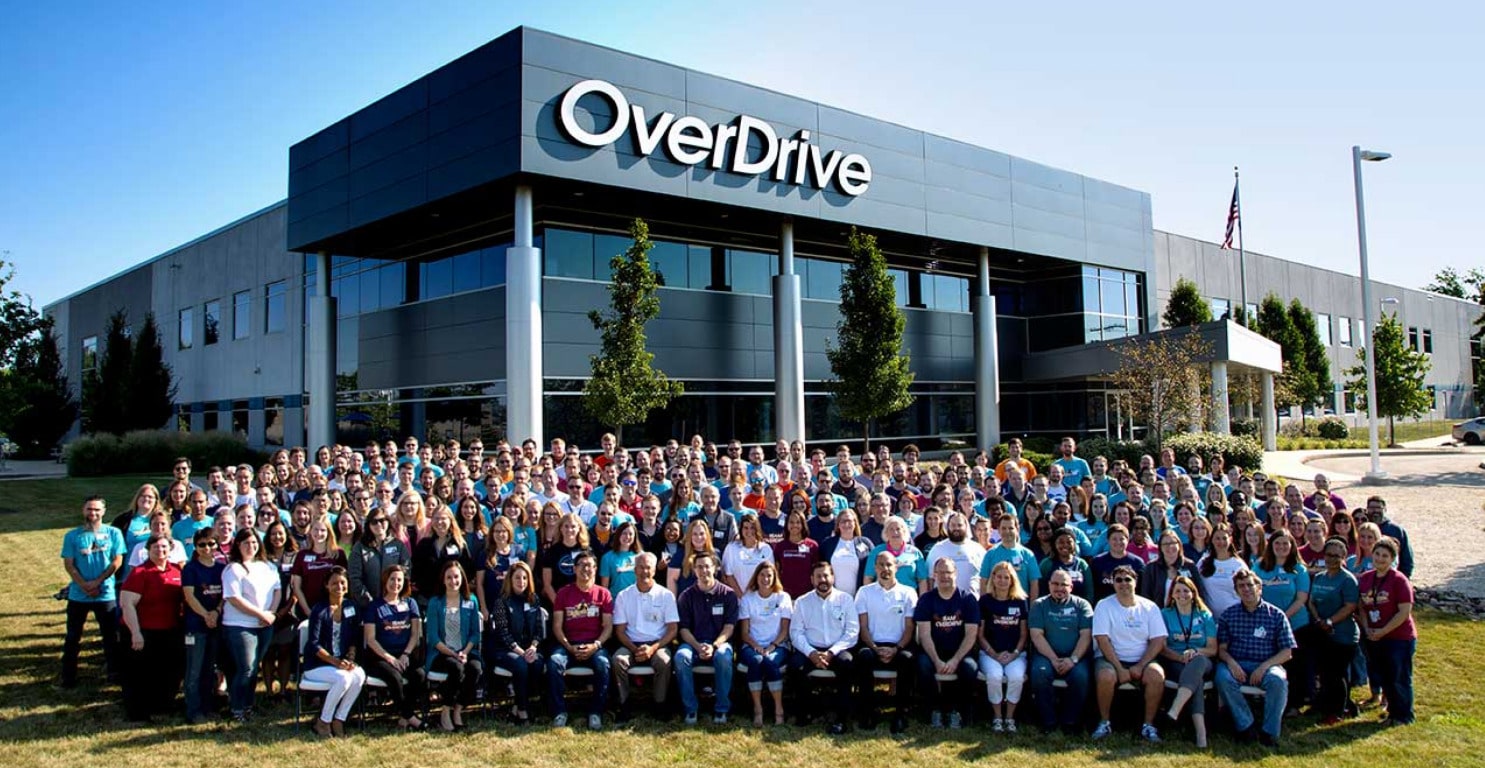 Overdrive has announced that they are going to acquire the RBDIGITAL library business in a bid to further consolidate their power. This deal is being done so Overdrive can have a wider selection of audiobooks published by Recorded Books and also offer thousands of additional magazines from Zinio.

RBDigital currently has a portfolio of 45,000 exclusive titles through its various brands, including Recorded Books, Tantor Media, HighBridge, Kalorama Audio, ChristianAudio, Gildan Media, GraphicAudio, W. F. Howes in the United Kingdom, and Wavesound in Australia. Overdrive will be getting access to all of this content, as well as stuff that will be published in the future.

“Combining the RBdigital library business with OverDrive’s industry-leading technologies will greatly benefit libraries and their readers worldwide,” said Steve Potash, founder and CEO of OverDrive. “We’re proud to enhance our value proposition for libraries by delighting readers with this new content on the award-winning Libby and Sora reading apps.”

Overdrive was recently acquired by KKR, although the deal took awhile to finalize, but was completed a couple of weeks ago. Overdrive decided to move fast and absorb another KKR property, RBDigital. KKR said that RBMEDIA will remain separate with their audiobook publishers and the direct-to-consumer audiobooks.com business.