Kobo is doing a better job innovating e-readers than Amazon 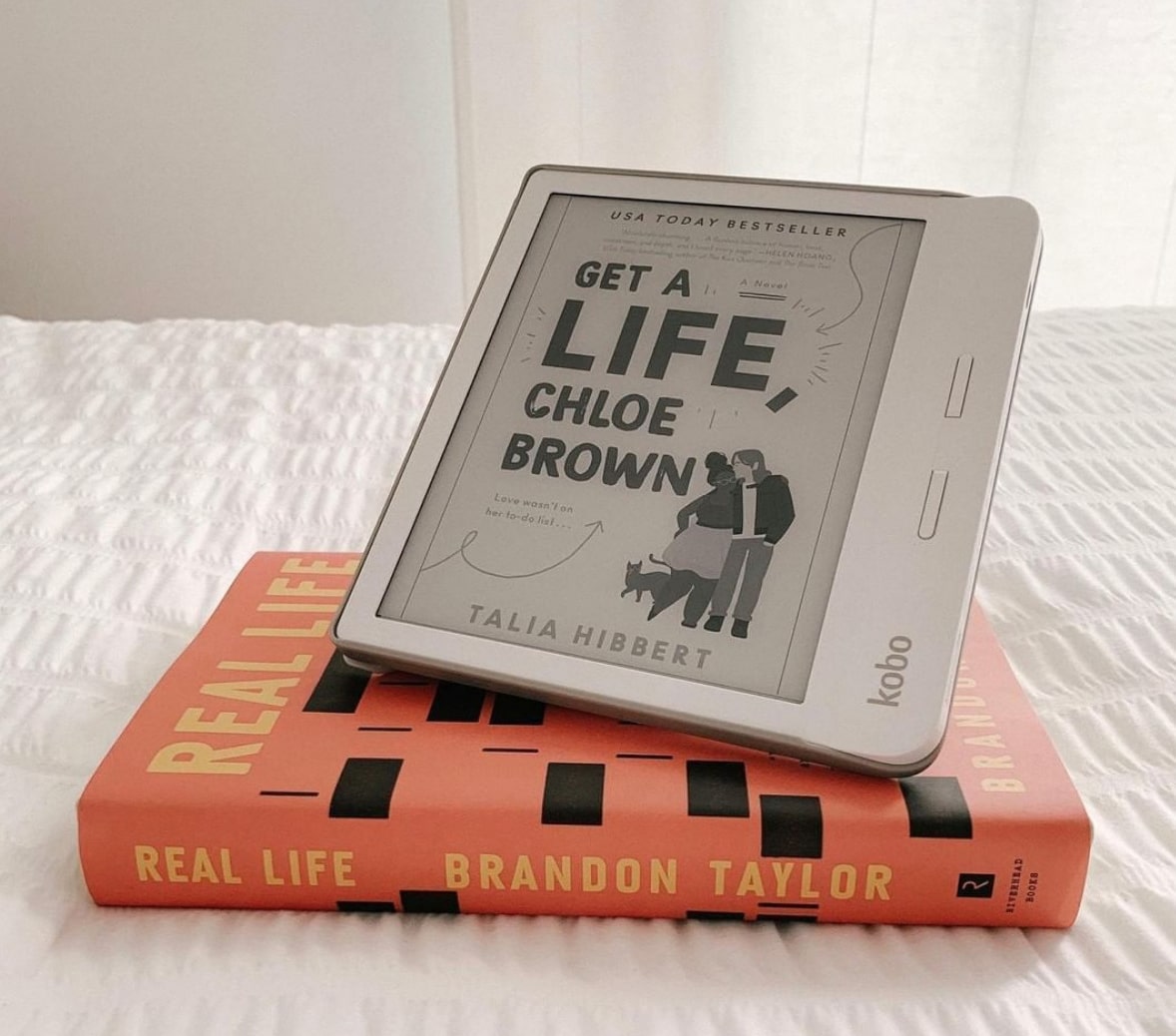 The Amazon Kindle might sell more units, but Kobo has done a tremendous job with the complete line of e-readers. Amazon is a reactionary based company, they respond to current trends in the market and eventually incorporate proven technology into the Kindle. Kobo, all they do is innovate.

When Kobo first launched their company in 2009, they were focused on the global market. They wanted to reach where their readers were, which were bookstores, so that is where they were initially sold. They realized the Kindle had no market visibility, other than being sold online. Over the years they ironed out deals with big box retailers, such as Best Buy, Staples, Walmart and others to get their devices sold in the stores and online.

Kobo has never been risk averse. They were the first ones to issue a five inch e-reader, the Kobo Mini, when everyone was obsessed with six inch screens, they also experimented with seven and eight inch screens. They were the first to make almost their entire lineup waterproof. They expanded on front-lit technology that Sony pioneered and made it accessible, they were also one of the first ones with “Candlelight” display, or Comfortlight technology, fancy names for a color temperature system.

On the software side of things, Kobo has always been aimed at two sets of users, people who have never had an e-reader before and power-users. They had enough features that adjusted the font size, font type, margins and line spacing, and everything would give you a live feed, on how the changes would look. There is also advanced features that would adjust the weight, sharpness of the text and tons of others. Kobo even allows users to sideload in their own fonts. Amazon wins in the font department, since they made custom ones for the Kindle and 300 PPI displays, such as Bookerly, and also bold fonts, such as Ember and Ember Bold, but these can be sideloaded on the Kobo.

Amazon ironed out a small agreement with Overdrive, almost ten years ago, that gave users the ability to visit the libraries websites and send books directly to the the Kindle. It only works in the US and Amazon never really marketed it. When Kobo and Overdrive were both acquired by Rakuten, Kobo incorporated a more elegant system that worked all over the world. Users could enter their digital library card and four digit pin number in the settings and the home screen UI would change to the local branch. Users could browse, checkout and read an ebook on the e-reader, without needing a computer. Kobo also ironed out a deal with Pocket, the read it later service. Articles from all over the web can be sent to the Kobo and read at a later date. The Kobo Forma has Dropbox integration, so ebooks can be accessed via the cloud.  Interested in how long it takes you to read a book or other things? Kobo has reading stats and even awards.

On average, Kobo pushes out a firmware update for their e-readers at least once every two months, and solves bugs, introduces stability and sometimes new features. These updates work generally on every e-reader made in the past ten years.

Amazon is not sleeping at the wheel when it comes to software. They have introduced things that have never been duplicated. X-Ray is one of the bes features, it gives you a rundown of the people, places and things in a book or series of books. This is perfect for books like the Wheel of Time, where you can quickly lose track of so many characters. They were the first ones who had a true syncing program, Whispersync, which would sync, notes, reading process, bookmarks and highlights to all of your different Kindle e-readers, apps or even desktop software. Feel like sharing what you are reading with friends? Amazon bought Goodreads almost a decade ago and it is a social media network devoted to books, almost every author is on the platform.

I believe Kobo does a better job at innovating with their hardware and software, than Amazon. Kobo takes risks, they are not afraid to make mistakes, and have went from a scrappy little Canadian company, into a global superpower. If there is any mainstream e-reading company to use color e-paper in a new product, it will be Kobo and not Amazon.