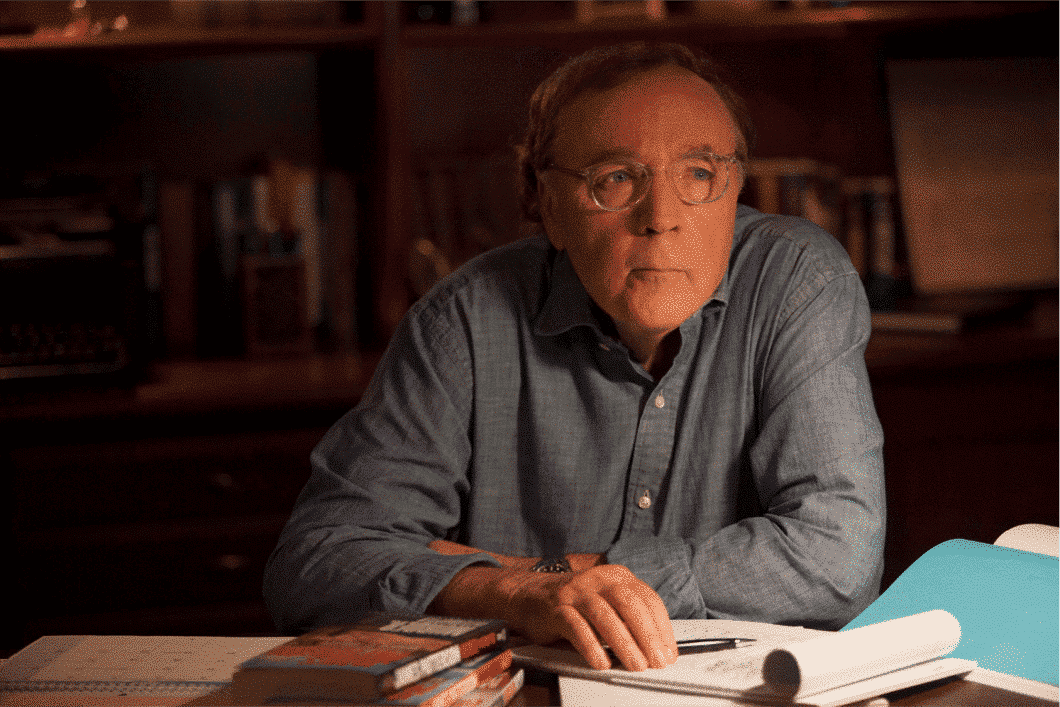 Audible has signed a huge deal with bestselling author James Patterson for a series of exclusive audiobooks. The first title that is going to be released is “The Coldest Case: A Black Book Drama,” performed by Aaron Paul, Krysten Ritter and Nathalie Emmanuel.

In “The Coldest Case,” homicide detective Billy Harney sends his new partner, Kate, deep undercover to infiltrate a notorious Chicago drug ring. When several members of the ring turn up dead, Billy abruptly pulls Kate out, blowing her cover. Kate’s informant inside the gang disappears — along with the ring’s black book. As Billy and Kate investigate the ring’s murders, “they’ll be pulled into a dangerous web of corrupt politicians, vengeful billionaires, drugged pro-athletes, and violent, dark web conspiracies, all in search of the missing black book,” according to Audible.

Four additional projects in active development at Audible will include original storylines from Patterson, introducing new characters and voices. Patterson’s Audible projects will also encompass for middle-grade audiences, which the author has cultivated through his “Middle School” series and other YA titles.