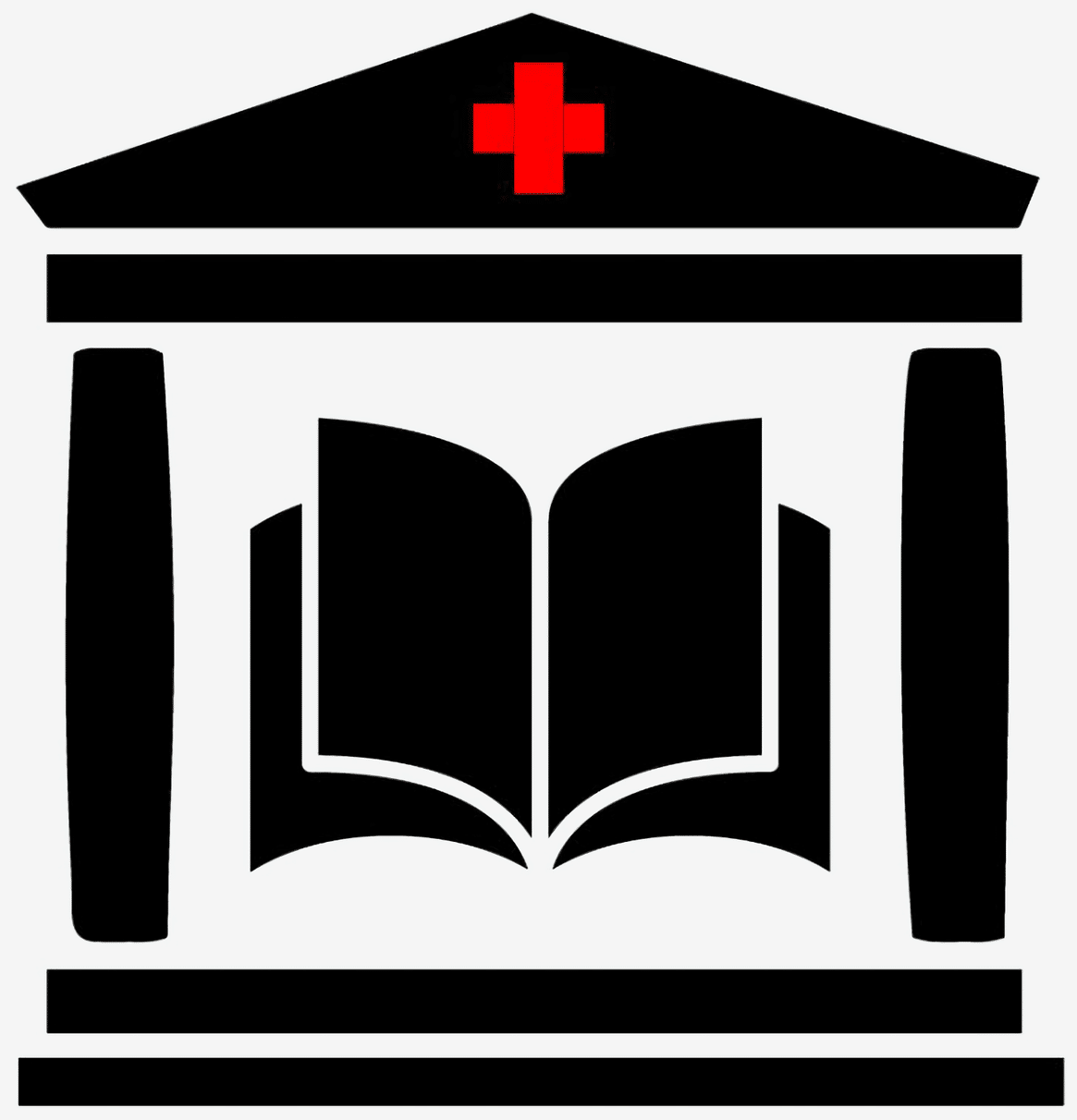 In a statement on their blog, they outlined the reasons of closing. “Today we are announcing the National Emergency Library will close on June 16th, rather than June 30th, returning to traditional controlled digital lending. We have learned that the vast majority of people use digitized books on the Internet Archive for a very short time. Even with the closure of the NEL, we will be able to serve most patrons through controlled digital lending, in part because of the good work of the non-profit HathiTrust Digital Library. HathiTrust’s new Emergency Temporary Access Service features a short-term access model that we plan to follow.

We moved up our schedule because, last Monday, four commercial publishers chose to sue Internet Archive during a global pandemic. However, this lawsuit is not just about the temporary National Emergency Library. The complaint attacks the concept of any library owning and lending digital books, challenging the very idea of what a library is in the digital world. This lawsuit stands in contrast to some academic publishers who initially expressed concerns about the NEL, but ultimately decided to work with us to provide access to people cut off from their physical schools and libraries. We hope that similar cooperation is possible here, and the publishers call off their costly assault.”

The Internet Archive is going back to their roots, where they have been operating for the past decade. Their system abides by the controlled digital lending” (CDL) model. Under that model, the group allows only one patron to digitally “check out” a book for each physical copy the library has in stock. If more people want to read a book than are physically available, patrons are added to a waiting list until someone checks the book back in.

The reason why they they were sued to begin with, is due to the pandemic, they launched the Emergency library program, which allowed an unlimited number of people to read the same book. The online library argued that this move was necessary—and legally justified—because the pandemic was denying the public access to millions of books that are locked in closed libraries. Publishers did not see it that way, and are looking to fine the company $150,000 per week, that the system was online.