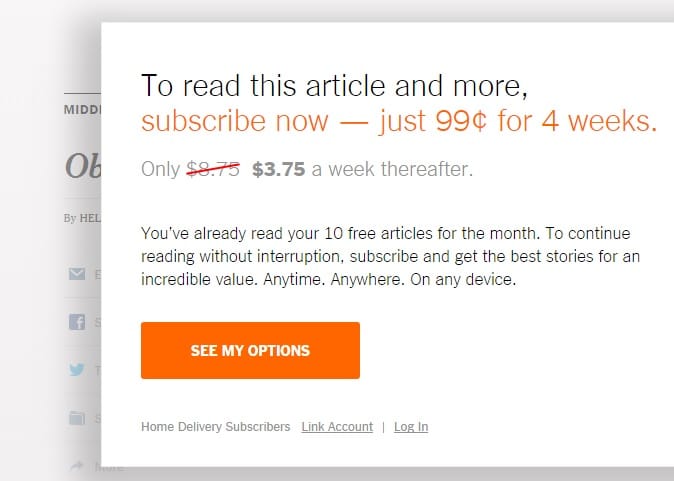 Google is launching a new news initiative that will have the search engine giant paying publishers directly so users can access paywalled content. This platform will launch later this year on its  Google News and Discover services.  Google says it’s starting the program with publishers in Germany, Australia, and Brazil, but says that it’s got “more to come soon.” Publishing partners include Der Spiegel in Germany, and Schwartz Media in Australia.

Google stated “This endeavor will diversify our support for news businesses today, building on the value we already provide through Search and our ongoing efforts with the Google News Initiative to help journalism thrive in the digital age. While we’ve previously funded high-quality content, this program is a significant step forward in how we will support the creation of this kind of journalism.”

According to the Verge, “Google’s announcement comes after multiple countries have stepped up efforts to have the search giant compensate publishers for the news content it links to. Australia recently unveiled plans to force tech platforms to help pay for the free content they profit from. In April, France’s competition authority ordered Google to pay for content from French publishers.”