Barnes and Noble has been regularly updating Nook for iOS 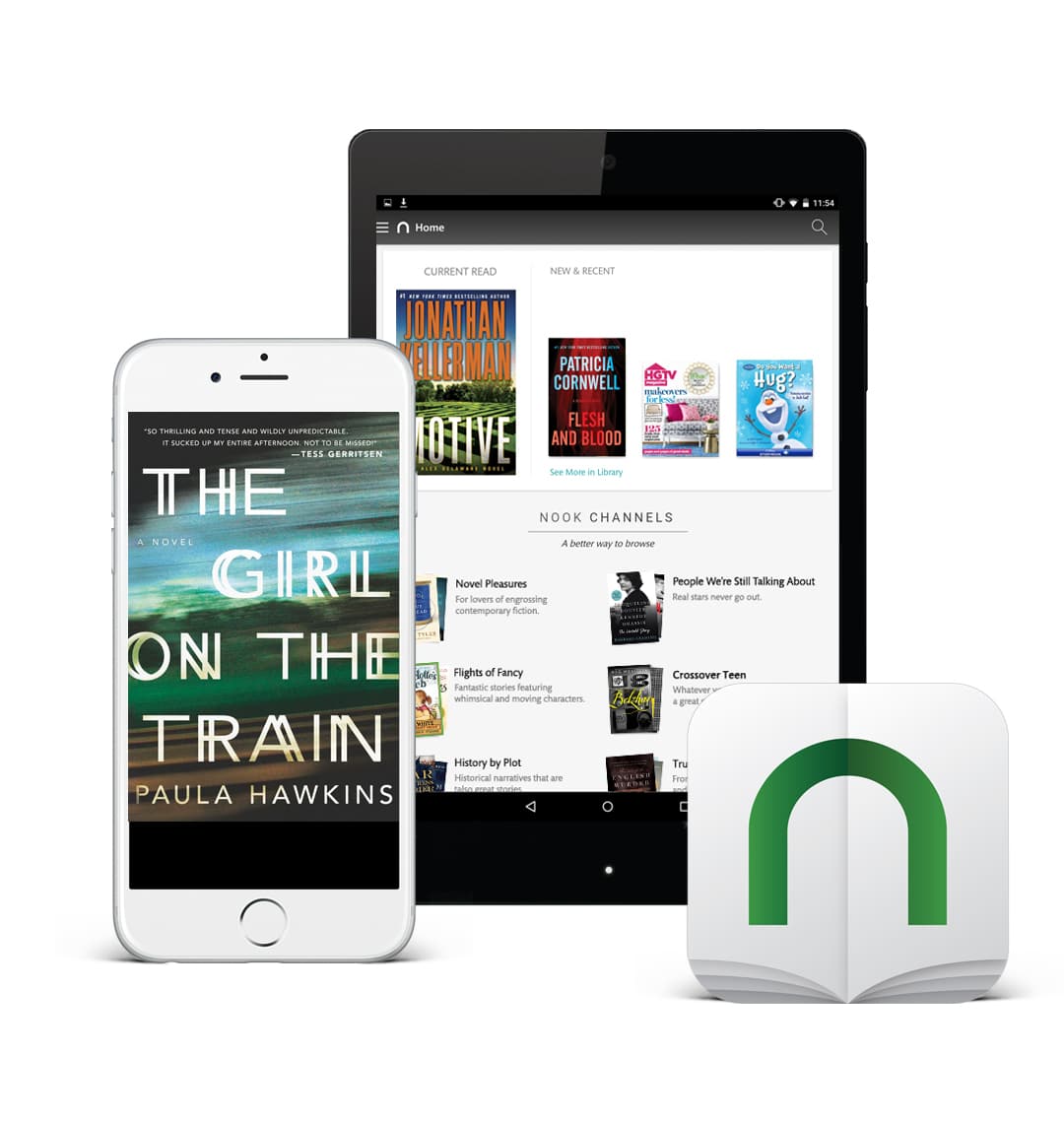 Barnes and Noble pushed out three updates in all of 2019 for the Nook e-reading app for iOS in 2019 and four in 2018. This year, the bookseller seems to be developing new features and software enhancements at regular intervals.

This year B&N has already pushed out three updates, twice in March and once in May. The app can now use a barscaner to look at the ISBN number of a physical book and will search for the equivalent Nook book.  This is all done within the Nook app and various fixes and enhancements have been issued to make it more robust. In May, one update was issued for  search results now having the option of being viewed using list view. Purchases must now be archived before having the option to permanently delete and a new warning dialog is displayed before downloading large books over a cellular connection.

My hope is that Barnes and Noble continues to issue regular updates to Nook for iOS going forward.  I believe this will happen, since the bookseller is under new ownership and they seem to be taking app development more seriously. In a recent interview with the Bookseller, CEO James Daunt said “One of the things where I differ from my immediate predecessor at B&N is that I consider the ability to sell ebooks to be a great strength, and the company had stopped investing in Nook. That will change. We will make Nook very much part of what we do in the US.”