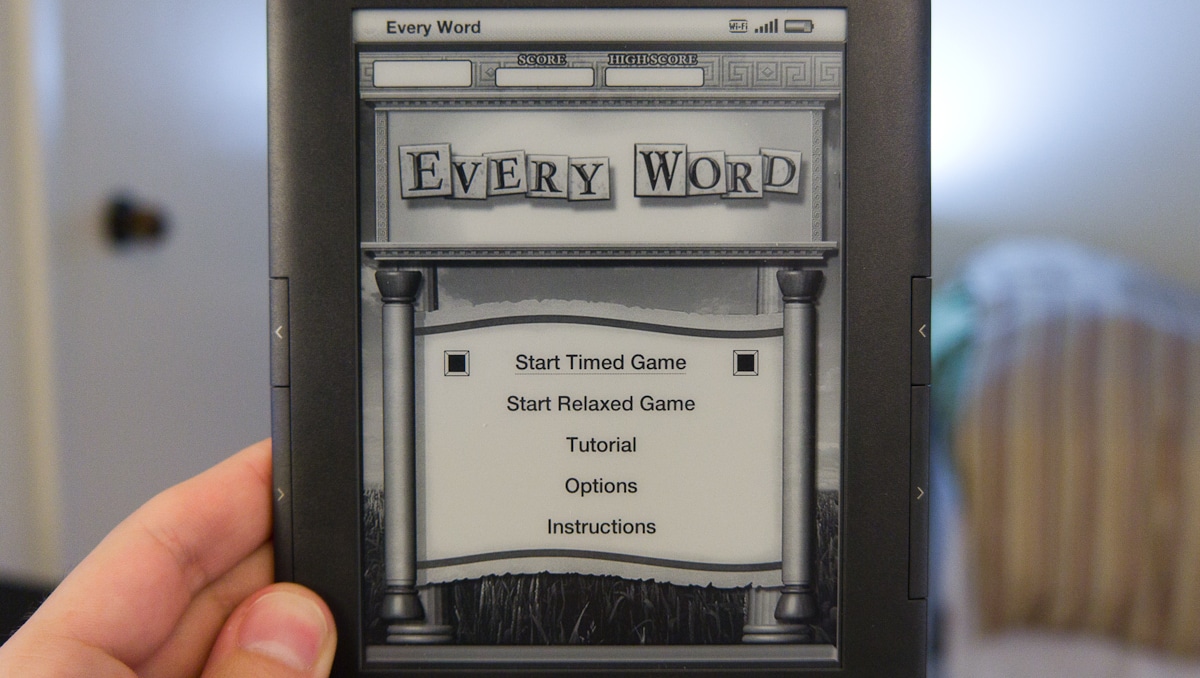 Amazon has just deleted all of the Kindle Active Content apps and games from their online store. This was a system where developers would write software that would work on an E INK screen. Some were free and others cost a few dollars. It originally launched in 2010 and every Kindle model supported it, until the Kindle Voyage was released in 2014 and subsequent models did not have support for it. Kindle Active Content continued working on older devices, until just recently. This includes the Kindle Keyboard, 1st generation Paperwhite and even the Kindle DX. None of the Active Content had been updated in over six years and nothing new was released.

One of the big reasons why Active Content existed in the first place, was that in 2010, tablets did not really exist yet and developers did not really embrace iOS. The Kindle had mass market appeal, so people made small apps, games and interactive novels. Once Amazon released the first generation Kindle Fire tablet in 2011, the writing was on the wall and Amazon encouraged developers to write software for their forked version of Android, instead of making Kindle apps.

It was a fun ride, but Active Content is officially no more and the last vestiges of the early days of e-readers innovation have been swept away.