Amazon is sending out 8GB versions of the Kindle Basic 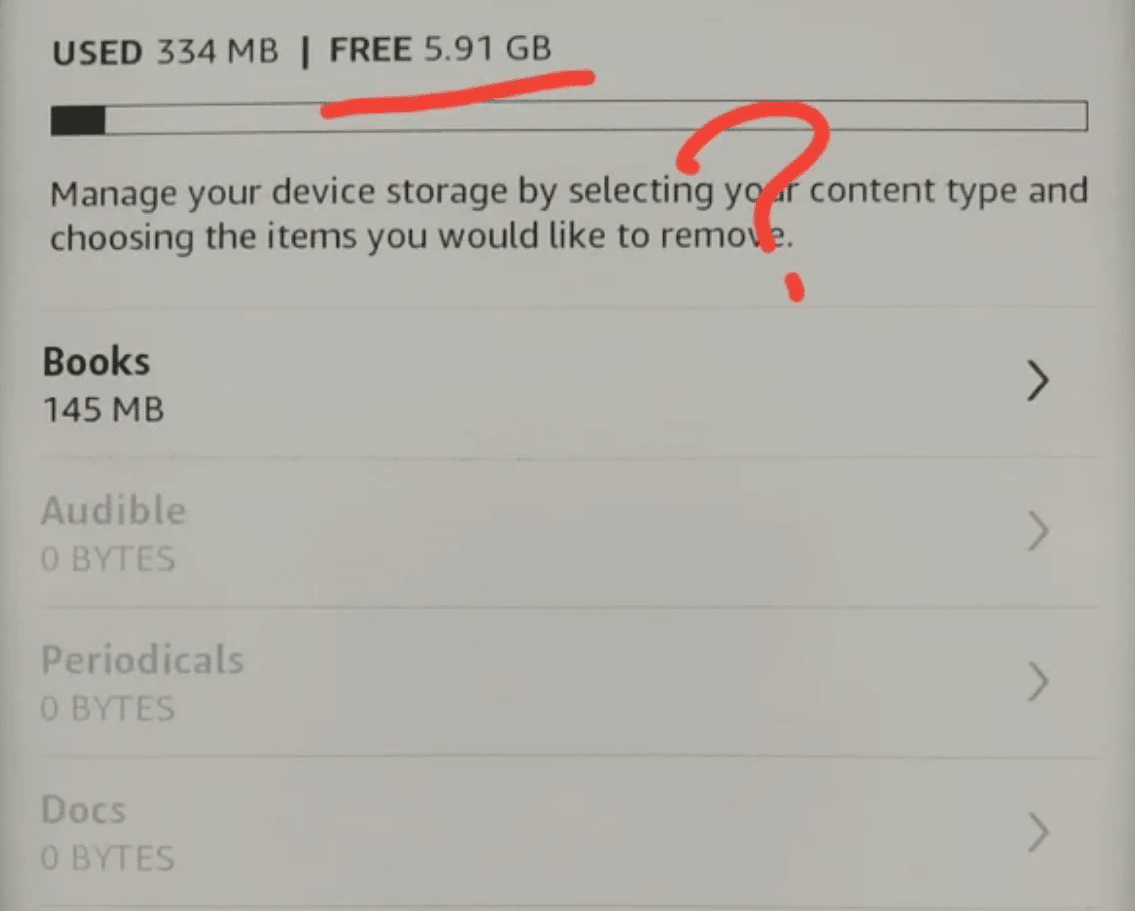 The Amazon Kindle Basic is an entry level e-reader and has only a paltry 4GB of internal storage to house your audiobooks and ebooks. In the past few weeks, I have heard reports that people have received Basic models with 8GB of storage. The prevailing sentiment is that during the manufacturing process, everything on that specific production run were given 8GB of storage, instead of 4GB. This is likely why Amazon is not promoting it on the product listing, which still references 4GB.

There is no rhyme or reason on what color combinations have the 8GB of space, some people have received 8GB them in white or black, but it seems at least publicly, the white model has more of a chance to have it.  You will know what storage configuration you have when you visit the settings menu when you buy a new one. The 8GB model will have 6GB of available memory when you fire it up for the first time, since the operating system takes up space and the 4GB model has around 2GB.

If you feel like playing a game of roulette to see if you are a lucky recipient of the 8GB model, the Kindle Basic is on sale in the US right now. The regular price is $89.99 and the sale gives you $25 off. US customers are the only ones I have heard from that have received the expanded storage, but it is also on sale in Canada for $30 off the regular price.